Watch: There are a lot of positive signs in the US 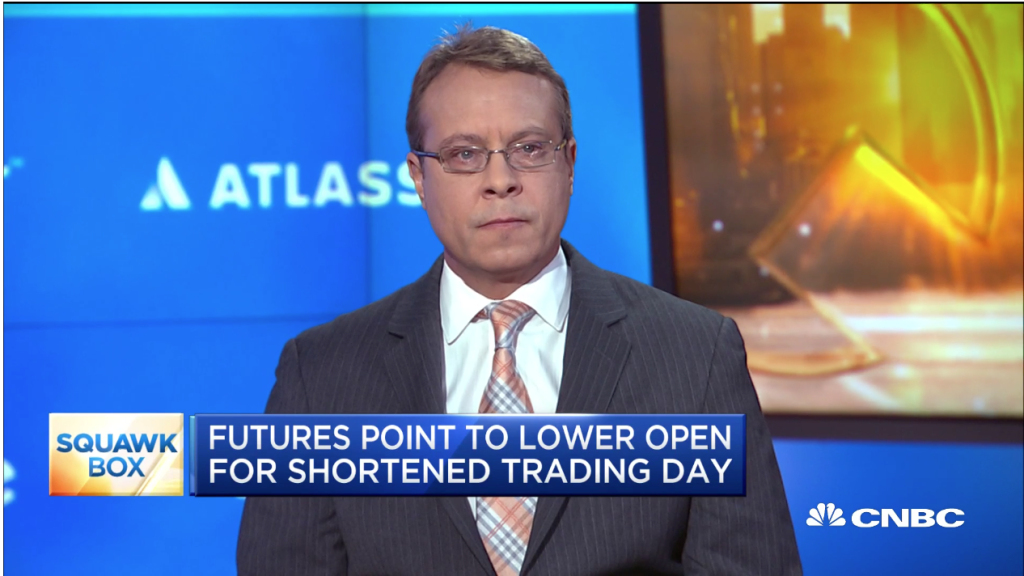 What to Watch For Next

Simeon Hyman, head of investment strategy at ProShares, and Kevin Simpson, portfolio manager at Capital Wealth Planning, join “Squawk Box” to discuss what they are watching in the markets and their outlook for the year ahead.

It’s no secret that big players are currently struggling to find things that they can buy. When asked his thoughts on this scenario, Hyman shared that the market is trading at almost 20 times 2019 earnings, and reminded that this isn’t bad given low interest rates; it’s a full valuation.

“High-yield spreads are tight right now, so it’s tough to compete against that. Also, with regards to the notion of taking out whole companies, we need to remember that governance isn’t as bad as it was 20 years ago. Companies are buying back shares and they’re increasing dividends. More tech companies are consistently raising their dividends than ever before. You can’t just swoop in and fix things, because they’re not as broken as they were before.”

Simpson agreed with Hyman’s sentiment, sharing that there is currently so much cash on the sidelines that smaller deals are attracting bigger investors.

With momentum in the bull’s favor and green arrows now showing for the future, consumers are asking where else should they put their money. Simpson discussed the abundance of positive signs in the U.S. and stated that an uptick in consumer shopping may be an indication of what the market will look like. “If U.S. consumer spending maintains momentum, thing are going to go well for the markets and the economy.”

When asked his thoughts on stretched valuation levels from a historical perspective, and whether or not this momentum indicates a new normal, Hyman responded by hinting of a Santa Claus Rally.

“Because portfolio managers are chasing returns, I do think a Santa Claus Rally is likely. Additionally, in regards to the retail season, the comps are not so bad this year. I think there may be upside out of the consumer.” Hyman referenced the conference board survey, which came out at 125 – slightly below expectations – but stated firmly, “that’s still sky high.”

All economic data has been positive recently, pointing to the idea that a recession has been dodged. Hyman shared that things are indeed looking better than they did six months ago, and a lot better than a year ago. “Anniversary numbers are not so bad,” said Hyman.

When asked directly about advice for people looking to deploy cash, Hyman was quick to advocate for people staying fully invested.

“There is really nothing you can do except stay fully invested for the rest of this year, and at least going into 2020.”

When questioned about the idea of a China trade war and tariffs as a headline risk, Hyman expressed skepticism. “I just don’t know how you bet against a last little rush of money to put names on the books and make it look like clients own winners all year.” He went on to remind of last year’s activity where people were getting out to make sure they didn’t look like they had losers all year, and this year, the opposite is occurring.

In closing, Simpson suggested a bull market until proven otherwise. In alliance with Hyman’s outlook, Simpson remains optimistic for 2020 and shares predictions of a Santa Claus Rally.

{Watch the full interview above.}

PrevPreviousRanked Number One in Option Writing by Morningstar™
NextWatch: Investors need to be rebalancingNext 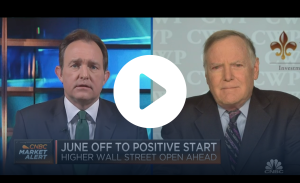 Jeff Saut discusses how investors need to try to change their mindset over loving stocks at their highs, but hating them at their absolute lows. 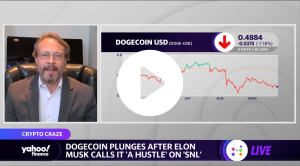