Read: CASES ON THE RISE Presidential Election, Coronavirus, ﻿No Stimulus… 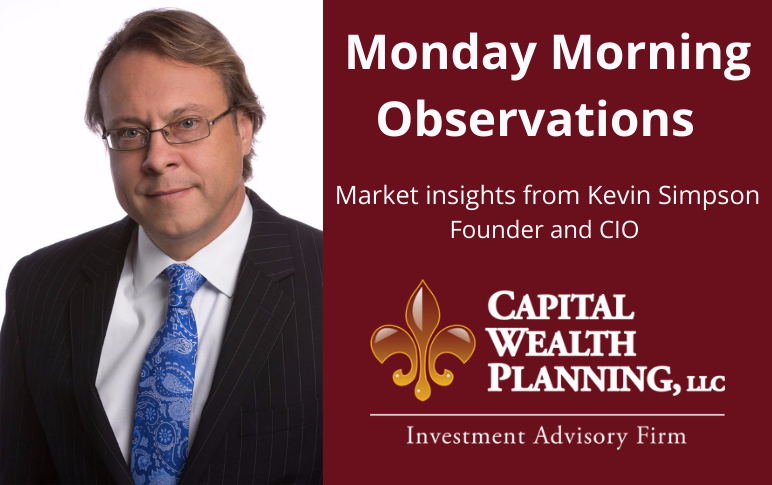 Want to get the Monday Morning Observations delivered to your inbox? Sign up now. 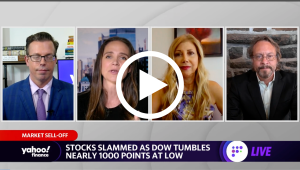 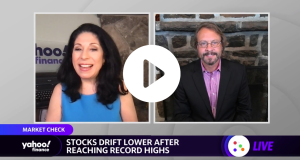